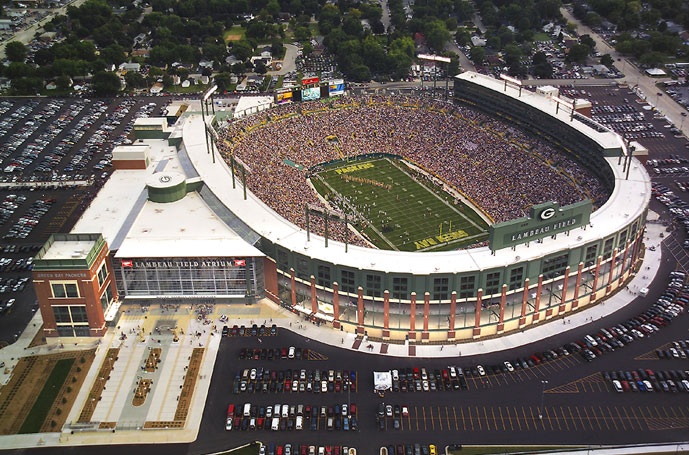 Everyone loves a great against-all-odds story.

From religious fables to present day sporting events we can remember nearly every instance.  Perhaps it was the story of David armed with only a slingshot to take down the mighty Goliath.  In the Olympics, there was the “Miracle on Ice” from 1980 where an unknown team of American hockey players first defeated the odds-on-favorite Soviet Union and later Finland for the gold medal.  Another moment well remembered was Buster Douglas’ victory over Mike Tyson that knocked out the boxing world.  And every year in “March Madness” we hear of a tiny school we never knew existed somehow toppling a heavily favored powerhouse. Just as I have witnessed with my Arizona Wildcats stopped by the E. Tennessee States of the world too many times.

As they say in sports, “…sometimes the odds simply don’t matter, it really comes down to how you play the game.”  If only that were true in business.

For young, upstart small businesses that lack the capital, infrastructure and people power of their conglomerate counterparts there really has been no such thing as a level playing field.  You simply took your great idea, ran with it and hoped it would strike big like a David/TeamUSA/Buster long shot.

Its a self-fulfilling prophecy of sorts in business that mirrors Darwinian evolution.

The strongest, fittest and most financially sound companies adapt, thrive, survive, have children (spinoff companies) and can afford to stay in the game no matter how strong or weak the global economy was.  Then a funny thing occurred on the evolution of business management.

First used as a novelty to search and accessing product information, the new wave of innovators realized the day would come when hardware would become less important than the software that was running on it.  Many operating systems and browsers later we find many software companies now finding themselves standing as dinosaurs in a new world of leaner, more efficient cloud computing-based business management platforms.

Whether you realize it or not, we’re now witnessing a wonderfully empowering tipping point in how businesses gather the tools they need to succeed.  Cloud computing has managed to finally level the playing field.

No longer do you need the largest army of servers or a library of software to assign individually to specific tasks.  This is where AnaTango likes to believe there are stories like “the Miracle on Ice” happening every day if not every minute once a new company jumps online with their business management needs.

The cloud not only enables young upstarts to have a chance to succeed, but can also help larger, well-established companies maintain a competitive edge by successfully making the transition to a fully integrated cloud-based management system.  This too will insure that company’s lifetime of success won’t be lost in the next great leap of technological innovation.

With services like Anavation and Anavoy companies can consolidate all of their frequently outdated software into one cohesive platform.  The Adaptive Management Infrastructure core can adapt, evolve and match your needs without needing massive IT departments, server purchases and costly software upgrades.

If your company plans on being around for the next 10 years, why would you rely on hardware/software that was designed for yesterday’s business?  This old model never assumed we’d see the powerful mobile computing tools like tablets and smart phones.  Again, this is where many cloud computing platforms are already optimized for business going fully mobile.

That’s the wonderful part of this great evolution.  It not only will grant us the ability to conduct business in ways never thought possible before, it most certainly will allow anyone with a great idea the means to become successful provided they follow the advice of an NFL legend.

At least now with the new cloud-era of business management, more than ever before your company can win the game. – Rob Mayeda