Tomorrow’s forecast for the future in business is still looking…  mostly cloudy.

In an article written by The Street’s Dana Blankenhorn, an eloquent summary of timeline events is shown, leading to today’s anywhere, anytime business.

Blankenhorn writes, “There’s a great game you can play whenever you watch a movie from the last 50 years. You can date it quite precisely once you see someone interfacing with technology. Do you hear typewriters? It’s the 1970s. Are they using a PC? It’s the 1980s. A cell phone? Probably the 1990s. A smart phone? The 2000s. The adaptation of characters to technology mirrors our own. We change while hardly being aware of it.” from “When Everyone Has a Cloud – TheStreet.com”

So we find ourselves in an era where you no longer need to buy servers and boxed software into a model of always available business software via the cloud brought to your smartphone, tablet, laptop or desktop.  Don’t think the ‘big box’ software heavyweights aren’t taking notice as seen in Microsoft’s deft deployment of its Office 365 subscription-based online cloud software suite.

So what does this really mean for the average end user or business professional?

“You need fewer local resources. Storage is no longer done locally and most database processing is off-loaded as well,” Blankenhorn explains. “Big jobs are done fast. Back in the late 20th century there was a project called Seti @ Home, which offered users screen-savers behind which their CPUs analyzed data sets from radio telescopes. That was “distributed computing,” a standard feature of the cloud.” 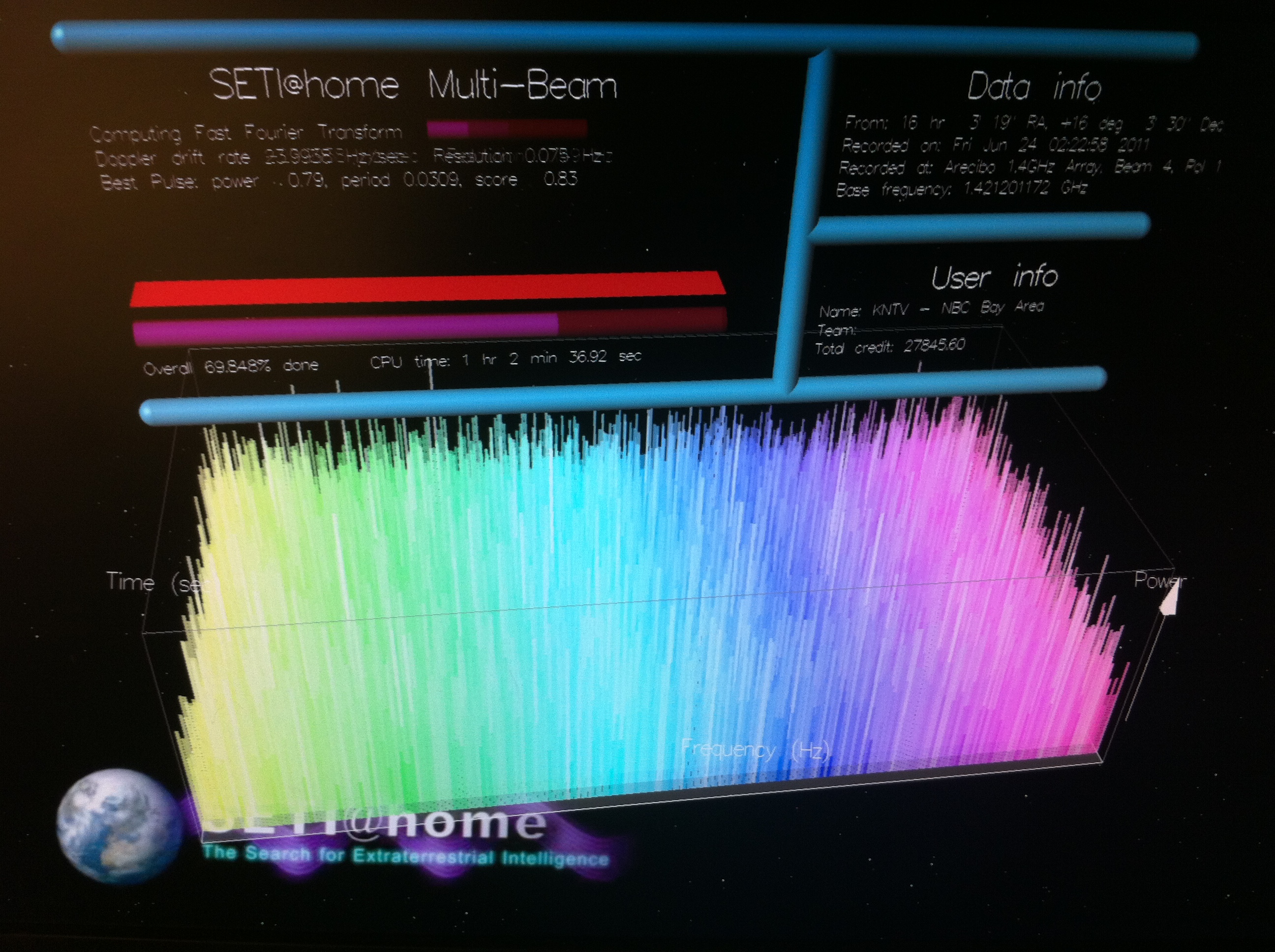 Ah… the SETI screensaver at work!

What was a mere screensaver of the past hinted at much greater potential for the business software collaboration in the future where Blankenhorn adds, “…computing can become ubiquitous.”

Ahh, ubiquitous.  What all businesses aspire to be and enabled by today’s cloud computing technology such as the services offered by AnaTango.

However this is where AnaTango takes things a step further into the future with a term we’ve been referring to as the “adaptive cloud“.

In this future, you’ll find intelligent software that reacts and molds to your needs as seen in our core development “AMI Adaptive Management Infrastructure“.  This will no doubt make the ubiquitous seem even more…ubiquitous in the coming years as we continued to roll out and expand the platform.

AnaTango’s Chief Marketing Officer Rob Mayeda brings nearly 17 years of broadcast news/media experience to AnaTango and is a multiple Emmy-winning meteorologist and multimedia producer.  Rob’s latest hobby is working in project scheduling software user interface operation and graphics design.  He might have a few more if not for his two Cavalier King Charles Spaniels Barkley and Riley taking him for walks at the park.  Contact Rob @ rmayeda@anatango.com